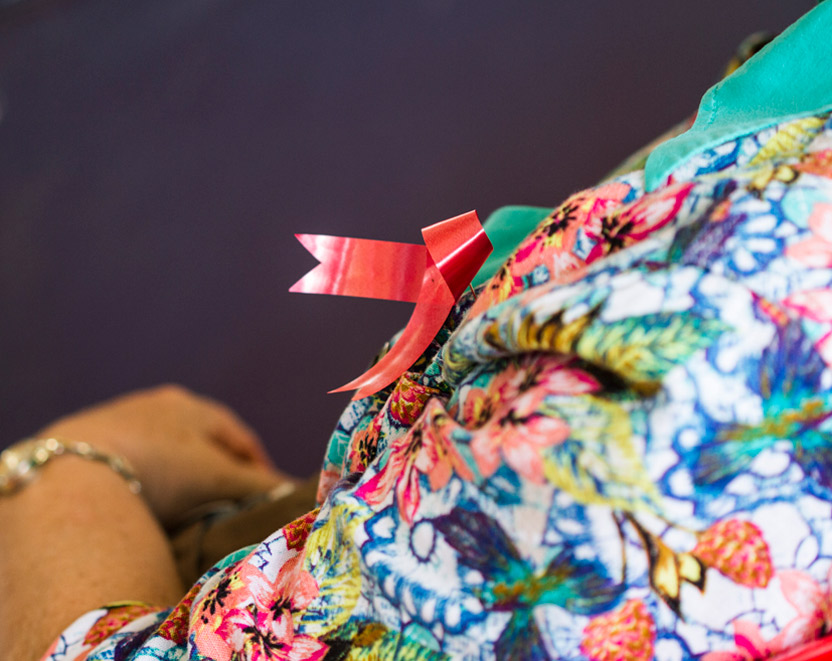 Initial enrollment into the Women’s Interagency HIV Study (WIHS) occurred between October 1994 and November 1995. The total initial enrollment for the WIHS was 2,056 HIV-seropositve women and 569 HIV-seronegative women. These women included those who had been previously diagnosed with clinical AIDS and those with low CD4+ cell counts.

Between October 2001 and October 2002, the WIHS re-opened enrollment into the cohort in order to account for new trends in the HIV epidemic regarding the effectiveness and consequences of highly active antiretroviral therapy (HAART). An additional 738 HIV-seropositive and 403 HIV-seronegative women without prior diagnosis of clinical AIDS were enrolled.

Between January 2011 and December 2012, WIHS again opened enrollment, in order to replace those women who had died since the second enrollment (i.e., since October 1, 2002). An additional 276 HIV-seropositive and 93 HIV-seronegative women were enrolled.

With the addition of sites in the southern U.S. in 2013, enrollment focused on women representative of the epidemic in that part of the country, including those with prior clinical AIDS diagnoses. Enrollment at the southern sites is 610 HIV-seropositive and 234 HIV-seronegative women.

All study participants undergo an initial screening to determine study eligibility. If the study participant is willing to take part in the study and gives informed consent, she will participate in an in-depth interview, physical exam, and specimen collection.

WIHS participants have follow-up visits at six-month intervals. The interview includes surveillance on socio-demographic, medical, obstetric/gynecological and contraceptive history, as well as alcohol, tobacco and other drug use and sexual behaviors. The visit also includes determination of laboratory parameters and a physical and gynecological examination.

Interviewers are trained using standardized methods and the WIHS Data Management and Analysis Center (WDMAC) staff perform periodic assessments of the quality of the interviews. In addition, plasma, serum, cells, cervical vaginal lavage, and urine samples are placed in a central repository (maintained by Precision BioServices, Inc.), and biopsy tissues obtained via colposcopy are placed in the AIDS Cancer Specimen Resource (ACSR).